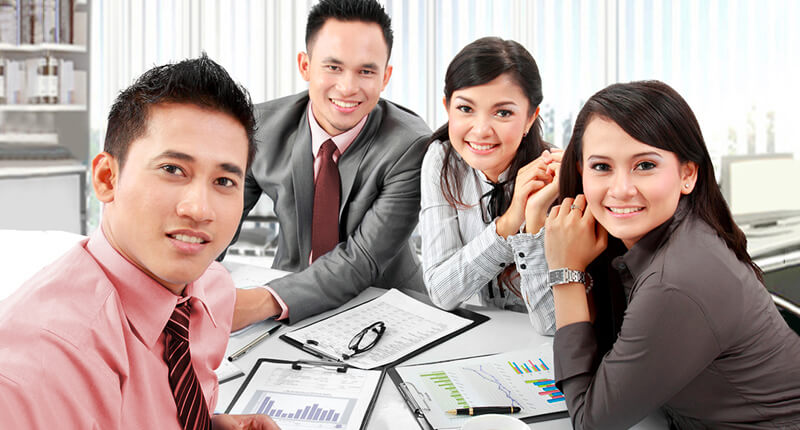 Providing services and values that increase over time. The Sompo Group boasts a global business network encompassing 211 cities in 32 countries and regions.

Sompo Holdings Group collaborates with the Berjaya Group in building up a renowned brand with stronger presence in Malaysia’s general insurance industry. As one of the leading general insurance companies in Malaysia, Berjaya Sompo strives to provide the best insurance solutions and services to our customers. With our strong financial background and consistent comparative global insights, we have increased our paid-up capital to over RM100 million way before the enforcement of the regulatory requirement for all insurance companies in Malaysia.

Our culture of prioritizing world-class services dates back to 1974, when the Company started as an overseas branch office for one of the international insurance companies. As the Company continues to progress towards the new millennium, things began picking up in 1991, when the Company officially changed its name to Berjaya General Insurance Sdn. Bhd. and converted to a public company in 1997. And by 1999, Berjaya General Insurance Berhad becomes 100% owned by Berjaya Capital Berhad.

The Sompo Group boasts a global business network encompassing 218 cities in 30 countries and regions, including Europe, the Middle East, North America, Central and South America, Asia, Oceania and Africa. The advantage of having Sompo Group as our major shareholder is immense, ranging from a stronger global presence to an enlarged pool of world-class expertise and experience.

Send Us Your Application

The basic requirements of becoming an insurance agent is that the applicant must be at least 21 years old and has passed the Pre-Contract Examination for Insurance Agents (PCEIA) conducted at specific centres in major towns decided by the Malaysian Insurance Institute. The examination is available in both English and Chinese language and may be taken on written basis or electronically. Study of a textbook on basic insurance knowledge is necessary. Interested candidates can request his/her  prospective insurer to arrange for the examination.

Candidates who possessed any of the following qualifications are exempted and can be registered as an agent with us.

List of Qualifications For Exemption Under Regulation 7 of GIARR

Please complete the following details and our representative will contact you soon:

Your application has been sent successfully.